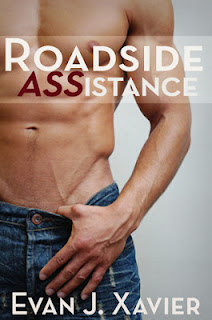 Rain, mud and two libidos in overdrive create an unimaginable heat in the midst of a downpour.

Only pick this up if you want a laugh. Two of my favorite lines:

...he placed my dick into his mouth as if it were a harmonica.
The author doesn't seem to understand how a harmonica is played. Dude, you're doing it wrong....in so many ways. 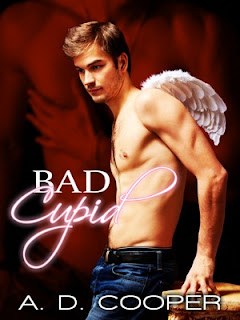 Length: 4,200+
Blurb
Cupid—or Eric, as he prefers to be called while on Earth—is exhausted after two weeks straight of pairing people up in time for Valentine’s Day, and decides to take the night off on Valentine’s Day for some well-deserved R & R. After one too many drinks, he decides to seduce the guy he’s been chatting with for fun. What’s the worst that could happen, right?

All Gabe wants to do is to drown himself in liquor to numb his broken heart after he finds out that his boyfriend has been cheating on him. He isn’t looking for a rebound but when the cute guy sitting next to him begins to tempt him with that lithe body while whispering naughty things into his ears, Gabe decides to teach him a lesson he won’t soon forget.

Overall
This is porny, but still kind of cute. Cupid is feeling down on Valentine's day and comes across a sexy man who gives him everything he wants (in bed, at least). The dialogue leaves a lot to be desired, but it's pretty much just a one-off, so you can't expect too much. Some light bondage and "naughty boy" talk. Not worth buying, but if you are in the mood and can get it free (I got it free off Amazon), then be prepared for an eye-roll. 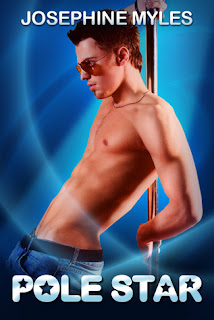 Length: 34 pages
Blurb
Injured pole dancer Matt Lovell meets attractive radiographer Sal when he’s in casualty for an x-ray. Trouble is, Matt’s firefighter outfit is pretty convincing, and the longer he keeps up the pretence the harder it will be to reveal the naked truth: that there’s nothing underneath his costume but a sequined thong!

Overall
This is a cute little free short that doesn't have much to it, but is worth reading for its price. Just a nice little fun read that has a similar ending. I think my favorite part are the patterned boxers... 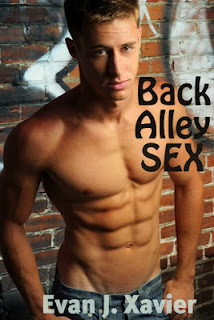 Overall
This was not only mostly forgettable, it was very dark as well with some weird relationships going on, a player lead, and a stumbling man who turns out to be the kind to take what he wants. (Yep, this has a rape [or at least rape-ish] scene, which I did not expect.) This ends with a cliffhanger, either to encourage the reader to buy the rest of the series, or because it's the end of the story...it's unclear. Not worth picking up.
Posted by Unknown at 21:58