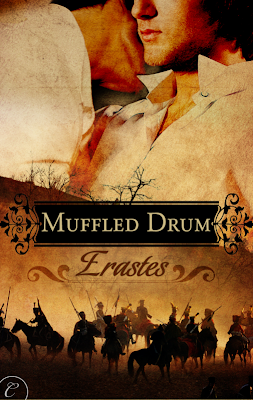 Overall
This is a well-written novel that I emotionally struggled to finish, not because of the writing or the 'heavy' content, but because the character's suffering spoke true to me. Although it's not an overly intense in any one way, it is the story of two lovers, one of whom has forgotten the past two years during which the lovers came together. While in the end I was rewarded, I had a hard time making myself read when I knew the characters were in emotional pain. However, if you struggle with the same, I'd still recommend this book--and recommend you stick through 'til the end.

Strengths
Approach. The angle of the story (one lover loses his memory just as the pair are prepared to forfeit their ranks in society, leaving one in the lurch), was well played out as the characters struggled with the new places they find themselves in. Interestingly, there are almost two major conflicts: the initial problem that perpetuates the story and then the later event that is the real rising action of the story. I enjoyed the direction the story went and the eventual resolution.

Characters. A nice variety of characters with good human reactions. One kind, but clueless, hero; the second hero is pained and trying to do the right thing; a companion is gruff, trying to do the right thing, but not that bad a guy; and a skeevy man who uses his body to trick rich men. Individually the characters may not be that interesting, but thrown together into the situation and we see more of them than is first presented.

Weaknesses
While the lead up to the end was long, the end itself was short, almost abrupt. It didn't feel lacking in content, but it did bring about a quick turn of emotions that I'm not sure I was completely prepared for. A very minor niggle in my brain.

I requested a review copy of this book.
Posted by Unknown at 08:15