Another selection of movies for review! 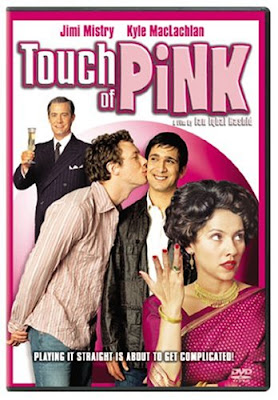 Touch of Pink - (Rent) A British/Canadian flick that deals with a Muslim family and the gay son who has moved to London in order to be himself. Mixed in are references to classic/old movies which the lead male loves to watch and has created a figment of his imagination in the image of Cary Grant. While somewhat enjoyable, I didn't really connected too deeply with the characters and the story moved around a lot locationwise. It is filled with flawed characters who are richly human though, so as a study of people being people, it works well. 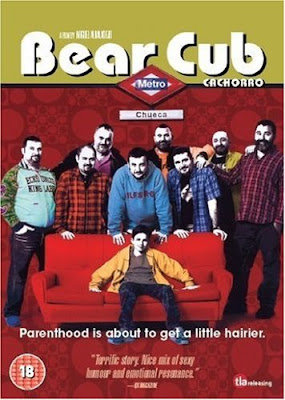 Bear Cub (Spanish) – (Rent) Although it starts with some rapid Spanish, the language balances out and slows down as the main cast takes center stage. A look at a gay man raising his nephew while dealing with a nosy grandmother, his life from before, and his reason for living an isolated life emotionally. This movie is slow moving as we are introduced to characters, the situation, and then everything is turned on its head without really increasing its tempo. The movie looks at topics such as what makes a fit parent, "Am I gay?", family dynamics, and love. Some non-explicit sex occurs, so be comfortable with seeing shirtless bears of the less hairy variety. 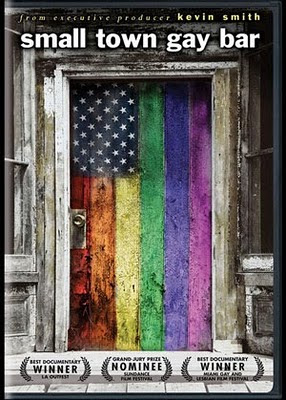 Small Town Gay Bar (documentary) - (Rent) While this documentary focuses on gay bars in small towns, it's ultimate look is at the lives of gay individuals and couples in those towns and what they struggle with as they try to balance their conservative (and sometimes ignorant) surroundings with who they are. The bars become a focal point where they can gather without fear of being judged for who/what they are. The footage and style is very raw and shows people as they are without the glitz and glam that some documentaries add. I didn't feel like the information was anything new or groundbreaking, but it was an interesting glance into these people's lives. 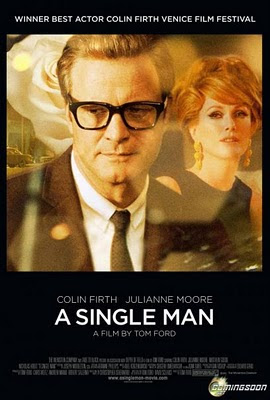 A Single Man - (Rent/Buy) Two different ratings for this, because it will largely depend on personal preference on how much you enjoy this movie. The main portion of the story takes place over the course of one day in the life of narrator as he continues to struggle over the loss of his lover of 16 years. The day is interrupted with him experiencing flashbacks to his time with his lover and the sweet (and sometimes mundane) moments they had together. The movie is slow moving, but I still found it enjoyable as it explores his struggle and his relation to the people around him. The ending is ultimately a little sad and a little happy as he has an epiphany about life in general. If you like artsy films, this will probably be right up your alley. 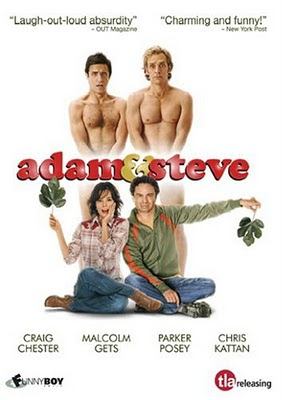 Adam and Steve - (Rent) An awkward comedy about two guys who meet, neither recalling that they've met 17 years prior under less auspicious circumstances. Although the beginning started off a little rocky, the movie plays up a little camp and cliche to eventually come to a satisfying ending. And don't worry, the cliche isn't just in the gay crowd either. It was definitely funny, but probably not something I'd watch again. 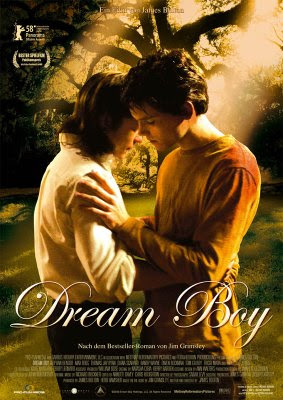 Dream Boy – (Meh/Rent) I actually had to stop this one before the end, but I had already read the book, so I think they ended similarly. I wasn't a fan of the book, which should lead you to wonder why I rented the movie. I guess I was just curious about where they would head with it. I think they stayed pretty true to it, for better or worse. I didn't stop because the movie was bad, but I knew a creepy part was coming up and it was later at night. Not a good combo, and the movie wasn't amazing enough to want to see through to the end, especially knowing the ending. Different people may react differently.
Posted by Unknown at 18:23