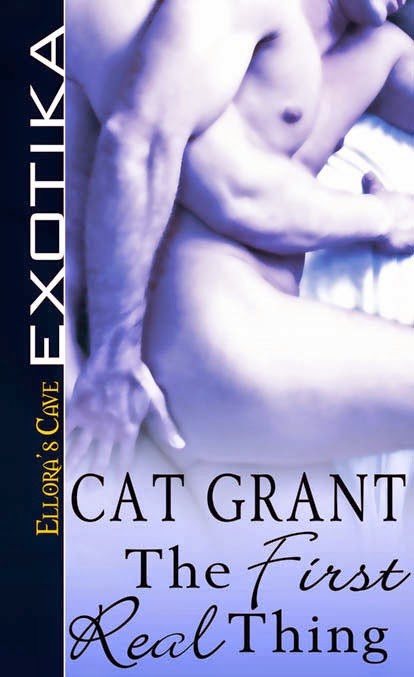 Length: 123 pages
Blurb
My name’s Cameron. And I’m a male escort. I’m the best, and most expensive, at what I do. I have one rule—never let anyone in.

In five years of hooking I’ve never picked up the wrong guy. But when I met Toronto ad man Trevor Barclay in a Manhattan bar, his soft green eyes and shy smile drew me right in. When I discovered the error I had made, I should have written it off as a mistake and moved on. But memories of the steamy encounter we shared in his hotel room continued to haunt me.

I never should have agreed to see him again, but from that very first night he worked his way under my skin and into my heart. I can’t stop thinking about him. But how can I tell him the first man he’s been with in sixteen years sells himself for a living?

Overall
A nice mix of sweet and funny with a touch of angst. It may not bring anything new to the table, but it gives a great telling that will tug the heartstrings when you’re not chuckling.

Review
This was a sweet and generally humorous story (as in there are a good number of one-liners, the plot itself wasn't funny). The blogger format worked well for it and there were good reasons for the blogging format, both in the front end and the back end. Of course, the format also didn't feel terribly realistic, as certain parts were too detailed to have been written after the fact, but I marked that down with the hand-wavium of storytelling.

I liked how several threads of plot all came together in the end, drawing on side moments that seem like nothing but result in the climactic conflict. The conflict worked perfectly for the story, although the core of it is rather predictable. The emotional turmoil was great, and while the resolution seemed a little too easy, it also seemed reasonable, so again, I was willing to let it slide.

If you're looking for a classic rentboy-falls-in-love story, then this will probably have everything you need. Otherwise, it's an enjoyable read that didn't blow my socks off, but didn't bore me either.
Posted by Unknown at 13:07